William has worked as a Master of Ceremonies, Emcee, Facilitator and Host for over 20 years.

Based in Melbourne and having worked around Australia, he is a highly skilled, professional and a very experienced performer.

William is comfortable working in a number of formats.

Some of his career highlights to date include:

Some of his clients, past and present: 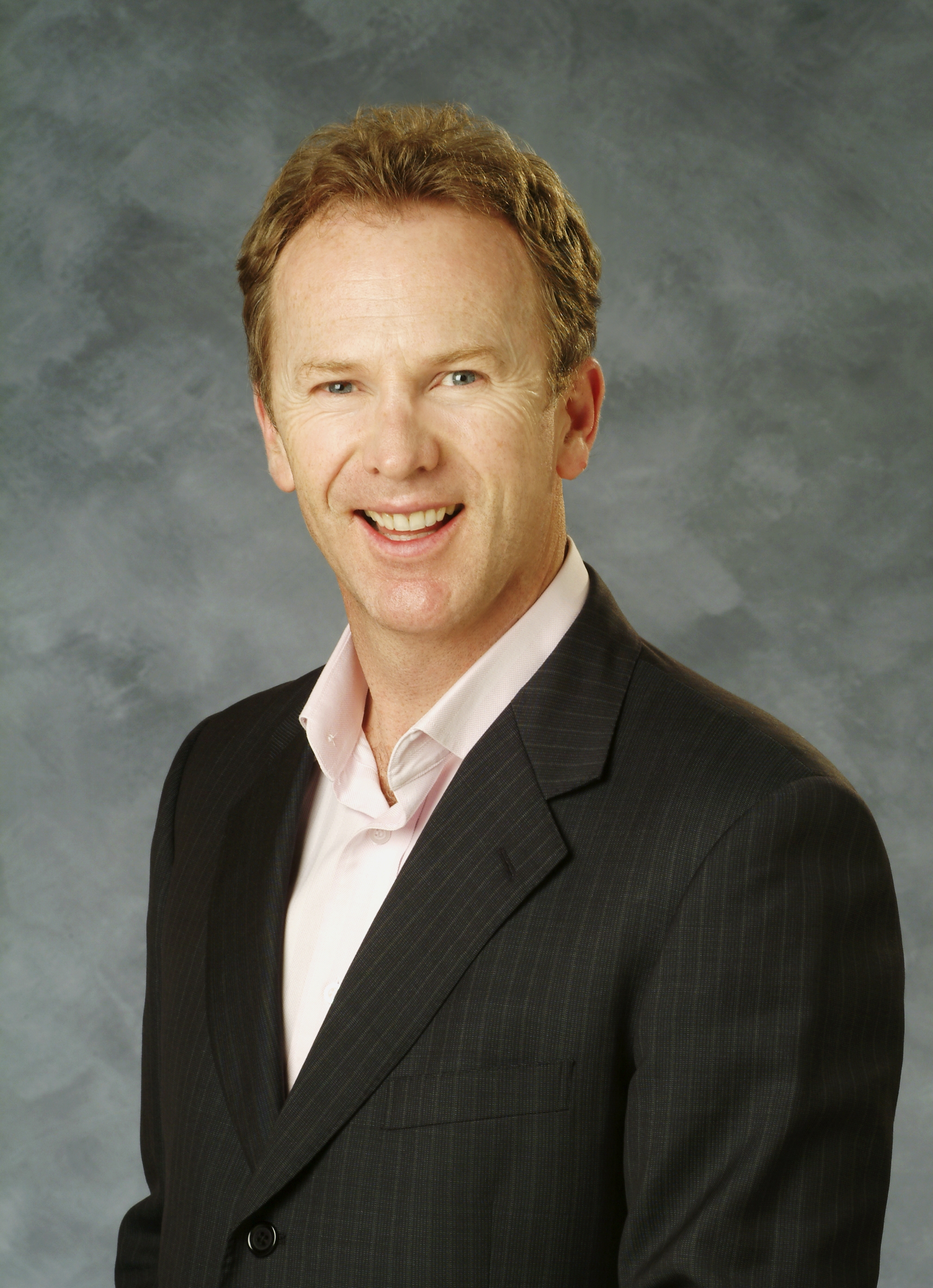